After breaking in its new shoes, the legal weed industry is confidently swaggering across the west coast states and nearby regions. The story of recreational marijuana jobs might not be well known by the average reader and cannabis consumer even as cannabis culture hits the mainstream.

Below are 7 surprising and confusing things unknown about marijuana jobs:

Although legalization of cannabis in many states has been a prevalent headline, the sale of recreational cannabis is often regulated by liquor boards to the surprise of many individuals. Cannabis and liquor sales are both controlled substances even though they surprisingly have very little in common.

Until they eventually find a light switch, liquor boards will continue to feel around in the dark as more states put recreational measures permitting cannabis distribution.

#2: Background Check While Looking For Job

In preparation for the canna business, an applicant needs a thorough background check to ensure the position eligibility. The legal weed industry is seriously strict despite its illicit origin. Business owners fear for internal and external theft. In addition, confusing state mandates need care and attention.

In case you are venturing into the recreational cannabis market for the first time, you must be prepared for a background check in future.

You might not have known that in legal marijuana jobs, it is illegal for recreational customers to buy from medical shops, especially in Oregon state. In major cities like Portland, medical dispensaries are struggling to make ends meet after losing a significant customer base.

Due to recreational focus on sales, dispensary owners have decided to abandon their shops and reapply for recreational licenses for fear of completely losing their businesses.

#4: No Advertising Products As Organic

Referring their plants as organic is not allowed to growers. Many government agencies are stubborn to a point that cannabis cannot be labeled as organic as required by the FDA. The Cannabis schedule 1 disqualifies the substance from being healthy although grown under organic conditions.

In keeping the integrity of the plant, many growers hold themselves accountable even if the plant is not labeled organic. To ensure a safe to consume the product, most dispensaries deal with products which have been thoroughly vetted and tested, free from chemicals.

You might not know that there is a very fierce competition in the application of marijuana jobs. Tasked with leafing through hundreds of resumes, competition can be great in hiring managers, especially in the sales and growing sectors.

Jobs in cafes or bars may have fewer qualifications. Before setting up an interview an unusual experience is expected by dispensary hiring managers from candidates. However, several dispensaries take less qualified but equally inspired individuals. The first step for you to take is applying many times and at the same time making connections with members of the industry.

#6: A Hotbed For College Grads

As more professional stoners blaze trails in the industry, the lazy stoner stereotype is certainly an exhausted phrase and is continually being subverted. For those young entrepreneurs with college degrees, the canna business is the best industry.

A lab worker skilled in cannabinoids extraction from plant matter using dangerous chemicals, heat, and pressure is needed for umber popular cannabis concentrates or dabs. Running a retail shop or jobs making edibles also needs the same. A diverse demographic of diverse backgrounds and levels of education is all that makes the legal industry in general. Job seekers like growers, writers, and developers including those who do not have college degrees are welcome in the weed business with open arms.

Surprisingly, little room is left for levity in the cannabis business, which is itself a professional industry. Although workers do enjoy their jobs, navigating time is made difficult by compliance measures. Therefore, there is no cannabis consumption outside dispensaries or even on site.

A cash-based sales method is forced on most retail businesses, which is considered as dangerous and clumsy. This is brought about by big banks fearing to invest in the weed industry. Banks are discouraged in opening accounts with dispensaries by the federal government though it does not say outright that banks cannot work with dispensaries.

Even as the industry has moved out from under the black market to the microscope of retail and tourism industries, the pot industry has been masked in mystery from its start and has gotten some inquisitive qualities.All these facts are examples of what entails the today’s complicated structure of the industry. 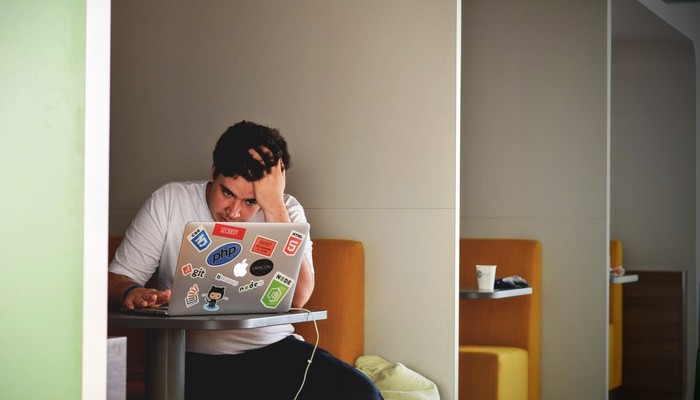 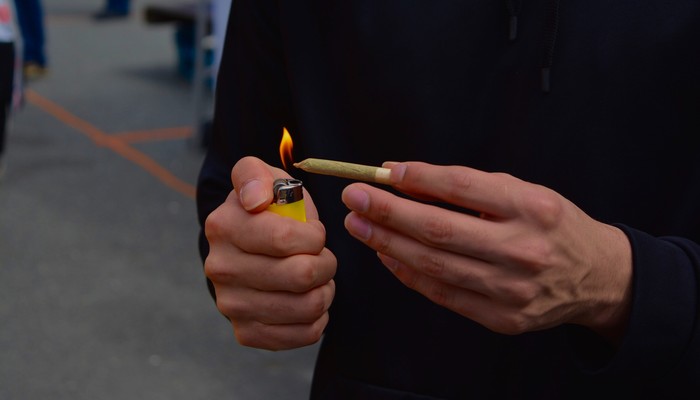 What is 420 and where does it come from?

420 is a phrase that has grown into an international counterculture holiday where marijuana advocates not only consume pot but also advocate the decriminalization of cannabis. 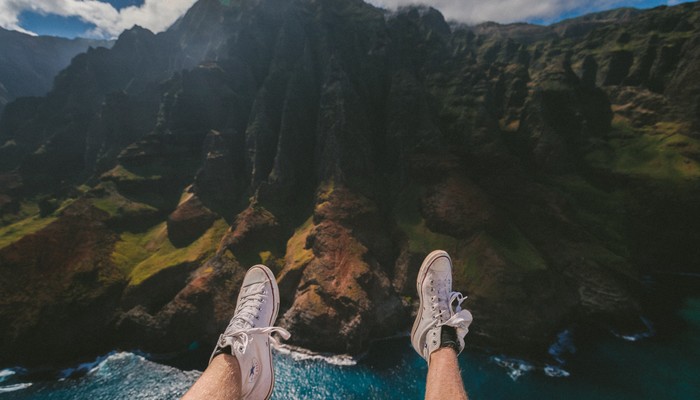 The idea is to steam up a bathroom using a hot shower and then hotbox the room. We take you through the perfect Hawaiian hotbox you can try at home.